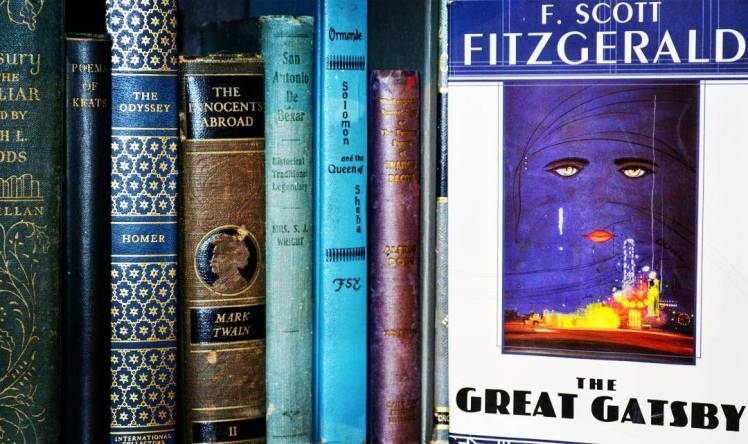 Unless you’ve been hobbit-holing in your warm, safe confines, reading one of the A Song of Ice and Fire installments to alleviate your Game of Thrones withdrawals, you are aware that over the past 72 hours, two African American civilians, Alton Sterling and Philando Castile, lost their lives during two separate, seemingly routine, innocuous interactions with law enforcement officials. And if we chose to, we could watch their final moments, caught on cell phone video. Before the blood of anger, fear, hurt, and confusion could dry, snipers carried out a well-organized attack on police officers working at an otherwise peaceful gathering. 7 officers and 2 civilians were shot from an elevated vantage point and ultimately 5 officers- Lorne Ahrens, Michael Smith, Michael Krol, Patrick Zamarripa, and Brent Thompson- lost their lives as a result. I thank them for their ultimate sacrifice. 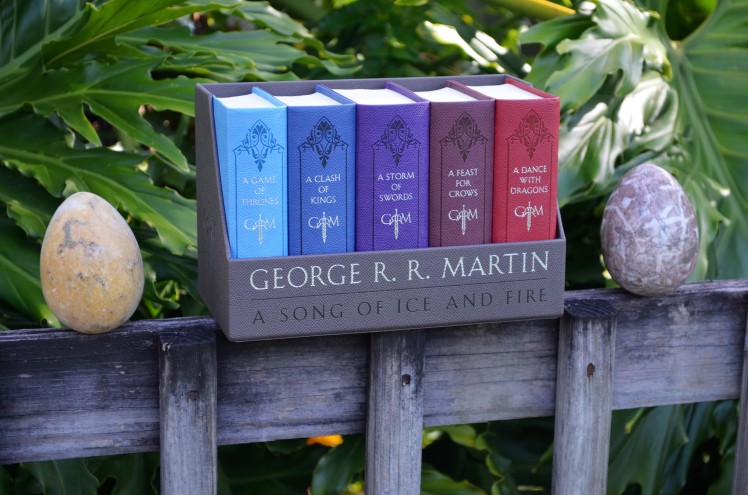 With the advancement of social media, we have the ability to blurt out any and all crazy, inappropriate thing floating around in our mind, publish it, and send it to our friends, family, and strangers, before we have even had time to process the legitimacy or consequences of it. This is a dangerous cocktail. If my husband (or anybody else for that matter) and I get into an argument, I hide my phone from myself. Venting to the masses and documenting my raw emotions and opinions before they have had time to congeal is the antithesis of productivity. This, on many different levels, has happened in our country in recent days. We have rushed to judgment with each case of injustice we are presented with, though our judgments may differ. Instead of careful, thoughtful reflection after all evidence has been presented and taken into account, we the American people, have elected ourselves judge, jury, and executioner of all.

In the wake of these awful, polarizing events, we need prayer, reflection, and enlightenment. I personally seek solace and answers in my books. Books are the anti-social media. They are long, slow, reflective, and force their writers to agonize over the construction and effect of each word. If I could mandate that the American people press “pause” on their social media vitriol and read three books to help them better handle the world we have made for ourselves, the list would be as follows:

There is a reason we no longer enforce the draft. It is unethical to force civilians, ignorant of their beliefs and personal situation, to fight a war they may or may not agree with. That being said, we need our military. And we need our police officers. Just as those of us who live in a bubble of privilege and financial security will never fully understand what it means to be a poor minority, those of us who have not fought for and served our country as military or as law enforcement will never understand what it feels like to be in their shoes. These men and women protect us at a great personal cost to their physical safety and emotional well-being.

War, and working in high-stress, dangerous situations, changes people. In The Things They Carried some soldiers attempt to blindly do the right thing no matter the cost, while others quickly adapt to a “kill or be killed” world. We are presented with multiple tales from a disillusioned former Pacifist who toys with draft-dodging but ultimately finds himself literally in the trenches during the Vietnam War. He presents us with tales that are equal parts horrific, brutal, endearing, and on some strange level inspirational. O’Brien poses many questions to us throughout the work, namely, Can you handle the brutality of the truth?

3. The Great Gatsby by F. Scott Fitzgerald
“His dream must have seemed so close that he could hardly fail to grasp it. He did not know that it was already behind him.”

We all want so desperately to believe that the American Dream is possible. That one can rise from the dust of poverty and ignorance to achieve true success, in every sense of the word. But is it really possible for all of us? And do we really want it to be possible for all of us? Socioeconomics would seem to prove otherwise. We have an unspoken class system because we want to have one. We create separate camps of “haves and have nots” to understand our role in this world and to aspire to more. But at what cost? And how easily can one move climb the “have not” rung to something more? The “poverty tax” often proves too big of a hurdle to surmount and for those who do somehow manage to surmount it, there is still societal judgment and reminding of one’s natural “place” in the order.

Jay Gatsby did his very best to accomplish the feat of social climbing. An Aryan-standard beauty, he fit the profile for high society but still had the stink of the common on him that inevitably led many in his would-be peer group to dismiss him as a new-money playboy bereft of depth and consequence. Throughout the piece, which is widely regarded as the quintessential piece of American literature reflecting the Roaring 20’s, readers are presented with stark contrasts between privilege and disadvantage, grandeur and ruin, frivolity and consequence.

I love my country. And I love American literature. By reading and reflecting upon what the great minds of our nation’s past have encountered, struggled with, and philosophised, I truly believe we can remember who we are and begin an honest, open dialogue in which all voices are heard.

Te Fiti 🎃🌺🍻
9 gothic novels to read/re-read and write style analysis essays on 🌈👻❤️ #mastering #creativewriting #bookstagram #writer #writersofig
I miss the carefree simplicity of unstructured summer days. #writeordie #writersofig #bookstagram
My friend @emmett_writes wrote a magically transcendent collection of poetry and my Hamlin Orange tree approves.
This book is the cornerstone of my inspiration to write! I love Toni Morrison's ability to make awfulness both beautiful and magical.
Mountains and writing rocks ftw!